I received God’s calling to engage in church planting in Quebec City on August 6, 2017 at the CCACA JMC in Hamilton, Ontario.  Since I was graduated from the Alliance Bible Seminary in 2008, I have heeded God’s calling to serve in regions that are in great need of pastors.  After serving in Paris for about 3 years, God led me back to Canada, serving in Kingston in 2011 & Montreal in 2014 respectively.

Quebec City caught my attention as early as 2011 while I was in Kingston, and again in 2014 when I moved back to Montreal after 20 years of absence from the city.  Both my wife Judy & I have a burden in serving French speaking regions.  A major US denomination designates Quebec as the least reached place in North America strengthens my resolve to serve in the province of Quebec.

“Now an angel of the Lord said to Philip, “Go south to the road—the desert road—that goes down from Jerusalem to Gaza.” (Acts 8:26) Philip was doing well in Samaria and I was quite comfortable serving in Montreal.  When God calls, we go.  Philip went South and I am going North to Quebec City.

” Trust in the Lord with all your heart and lean not on your own understanding; in all your ways submit to him, and he will make your paths straight.” (Proverbs 3:5-6) Since it is God’s calling loud & clear, I will trust His leading, step by step, in Quebec City church planting.

Quebec City is the capital city of the province of Quebec with a population of half a million people (2016 census) with a target first & second generation Chinese population of about 1,500 people.  For a short period of time, Pastor Pierre Ily was stationed there ministering to the Chinese.

The Five Ms of Church Planting

Name of the proposed new church:

The Four Ps of Ministry

Passion – Do it with passion

Back in 1999, I was part of a team of 17 who planted a new church in Hong Kong under the leadership of a young pastor who’s a new seminary graduate.             We had zero experience in church planting.  With God’s guidance, we use the Four Ps & the Four Ss and also learning from Rick Warren’s ‘Purpose Driven Church’, within a year we were 100 strong.  Praise the Lord!

May God’s will be done.  A sister in Quebec City shared with tears in her eyes saying that, ‘I have been waiting for a Chinese church for 35 years!’

Under the New Venture Agreement, we will need one or more church partners who will support this new venture with funds, coaching & prayer.

Please pray whether your church will be such a partner and join us in prayers that the Quebec City church planting new venture will become a reality on May 1, 2018 and start running on July 1, 2018.  Please also pray for my French learning starting from September 26, 2017 till March 25, 2018. 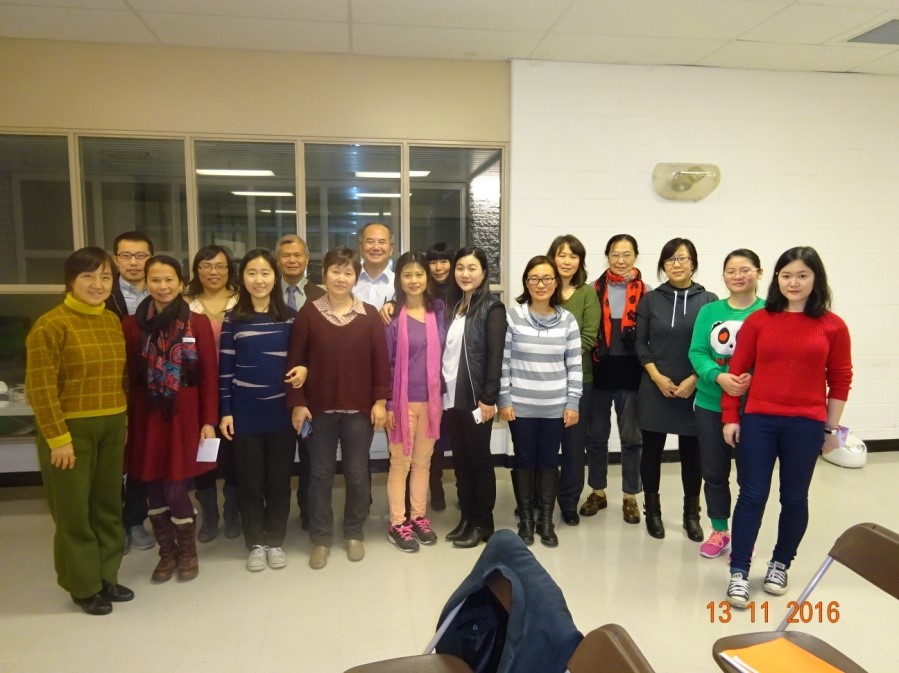